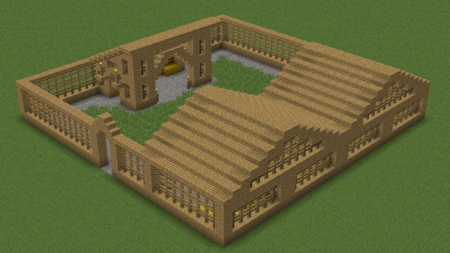 The pasture remembers which animals were bred at which pastures, so taking them out of the pasture will NOT decrease the pasture's animal limit.

The animal limit for pastures is set to 30 animals per pasture. The type of animal does not matter. To get more animals than 30, you'll have to build more pasture improvements.

The Pasture now works using the level system just like the Cottage.

Like all Tile Improvements, pastures can be built anywhere inside your town's cultural borders. If they are built outside the borders of your town, it will be difficult to protect the animals that are being kept inside since anyone will be able to build or dig their way into the pasture.